No one knew it at the time, but this shoot with Paige F back in March – just before the UK ‘lockdown’ began, turned out to be my final shoot for Only Tease.

After more than 14 years at OT I’ve decided that it’s time to move on and concentrate on other projects. I’ve had a great time working for head honcho Paul L and met 100’s of great people along the way.

I won’t be packing away my camera kit, however, StrictlyGlamour.com is having a refresh and will be relaunched next month and I have another brand new site planned to launch in November – stay tuned for further details and maybe even a sneak preview!

In the meantime I intend to publish some of my old shoots from Megastar (Daily Star on the internet – as it was from circa 1999 – 2005), Bravo TV and a few others that you can’t find on the internet any longer. I know several of you have been asking me to post them for a while now, so I’ll make an effort to get them up soon.

So, for a final time:

Pink opaque tights in the office.

And black opaque stockings in the boudoir.

For Only-Secretaries some black stockings to distract her coworkers from their jobs.

Phwoarr! (see what I did there? – A golfing joke, sort of.) Paige in socks for Only-Sportswear

Just back from the gym and striping down to her tan tights.

A couple for Only-Costumes – in a Mini Mouse costume with white tights.

6 comments for “Paige F – my final shoot for Only Tease” 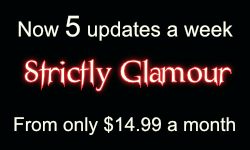 If you would like to commision a private custom photo or video set with any model then, in the first instance, please use the Contact form to let me know what you have in mind and with whom. 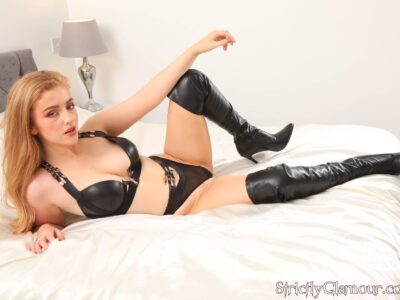 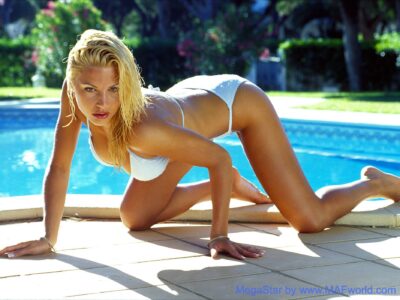 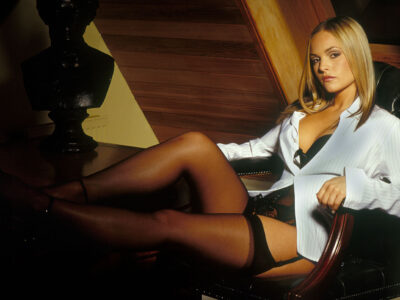 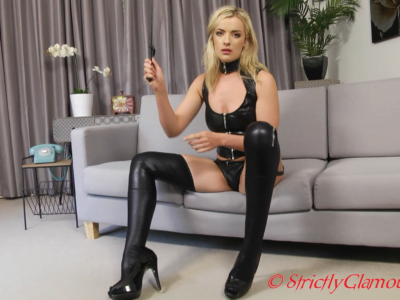